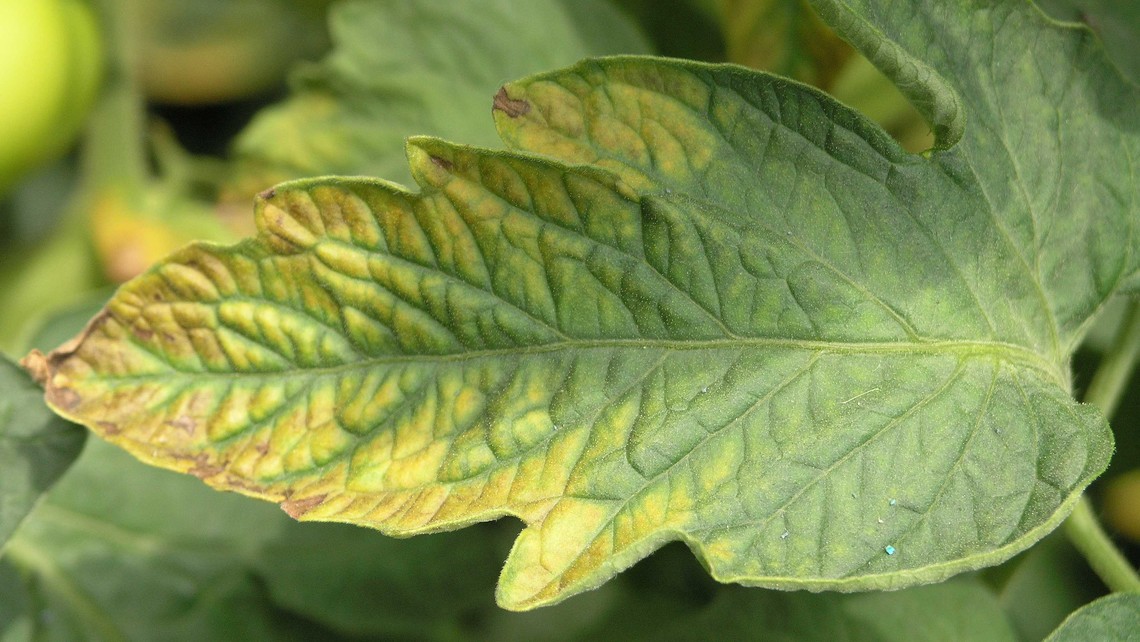 Late summer to early fall is the time when the tree malady known as chlorosis becomes most pronounced. The species of trees most commonly chlorotic are: Shumard Red Oak, Silver Maple, Chinese Tallow, Bald Cypress, and Live Oak.

Except for the Silver Maple and Chinese Tallow, the cause is most likely from seed stock or cuttings of parent plants that were not local and have no acclimation to the alkaline clay soil of the Texas Hill Country. Good nurseries in the hill country do not sell trees that are meant to grow in acidic, peat moss soil. In the early stages, the tree’s leaves will turn from green in the spring to a lime or yellow and finally have some leaf margin death and then curl up and fall off the tree. The later stages of this malady is characterized by the severe deformation and stunting of tree leaf size as well as new spring leaves starting out the year yellow. Chlorosis can and usually does send a tree into a downward mortality spiral. Without a healthy capacity for producing food, a tree will become weak and will often succumb to minor pest or disease issues that a healthy tree could survive without treatment.

What causes this condition is a deficiency of one or more nutrients.

Oftentimes in central Texas, it is usually the micronutrients iron & manganese, but it can be caused by the deficiency of the other 20+ nutrients. Fixing the problem is not as simple as putting out fertilizer. First, the most frequently used fertilizers have little to no micronutrients present. Second, the deficient nutrient may be present in the soil but because of the soil polarity of calciferous clay soil, the tree is not able to extract the nutrient. Third, if it is a tree with a genetic incapacity to obtain certain nutrients present in soil, a fertilizer can just be bound up by soil after application.

Can anything be done? Yes, there are sure methods of successfully getting your tree its missing nutrients. One way is to do soil drenches with fertilizers containing humic acid, chelated iron and various other nutrients in a soluble form. Another is to do a foliar spray—basically, give the tree a fertilizer shower. Yet another (and perhaps the most effective) is to inject the nutrients directly into the cambium tissue of the tree. The final method of “treatment” is to dig up the tree and replace it during the fall or winter season.