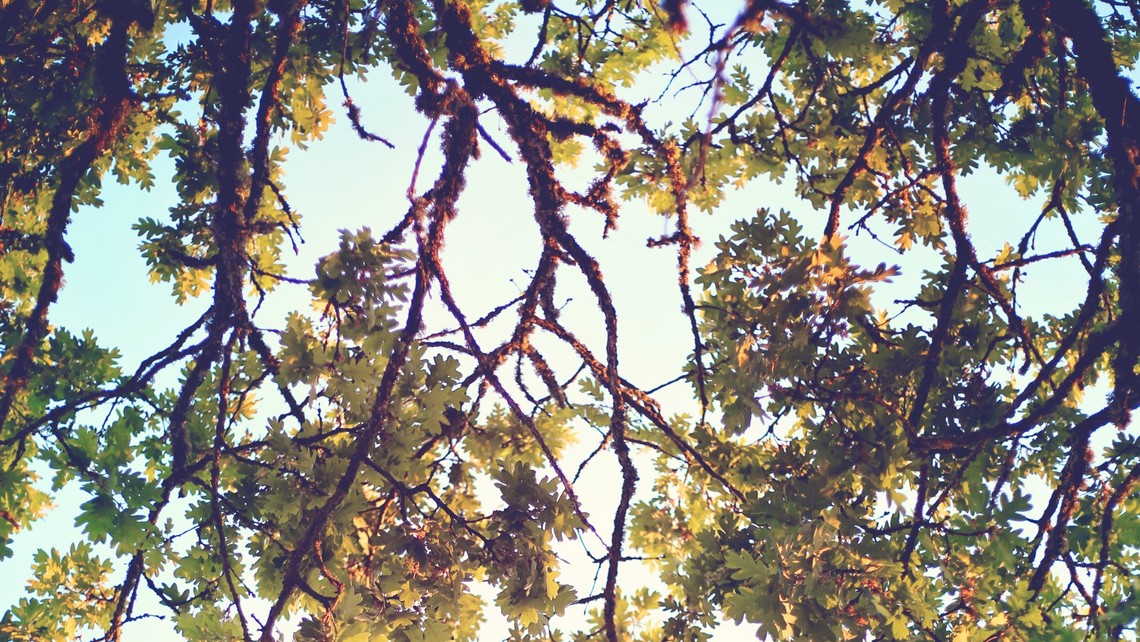 I am most frequently asked the question: “When is the best time to prune my trees?” If only you knew what a complicated question that is! So here comes my long-winded response, which is almost never explained this thoroughly to a curious client and even here will be a CliffsNotes version.

We will take a seasonal valuation of pruning pros and cons. First, we will start with spring.

During spring, the flow of sap and tree growth is at its highest.

On the positive side, the tree’s response to the pruning wound/injury is the fastest at forming what’s called woundwood. Woundwood’s purpose is to completely grow over the injury and minimize the amount and extent of dieback, rot, etc. to the tree. Also, new growth is invigorated even more by pruning. On the negative side, sap flow is increased and pathogens, insect pests and the like become a higher threat. During summer, the increased heat and lack of soil moisture lowers the amount of sap and so pathogens as well as pest dangers are somewhat less than in spring. Also, the time for the tree to cure its pruning wood is faster in the summer than in the spring. Unfortunately, due to the greater likelihood of drought, which weakens the tree’s immune system, it often can’t resist even some minor threats (such as hypoxolon canker). New growth also is spurred in other areas of the tree during the summer—though not as much as in spring—but if adequate moisture is not present it can actually become a stressor on the tree. Further, the formation of woundwood from callous tissue is not as good as in springtime. Fall is, for the most part, a balance between the spring and summer months: less woundwood formation than spring, less pathogens/pests than summer.

Winter has one of the least amounts of pathogen or pest threat, but it is also the worst time for woundwood growth and the benefit of increasing tree growth is practically non-existent.

Also, during severe temperature changes and winter storms the wood can actually expand and contract on larger cuts, opening up cracks that greatly increase the extent of the injury into the parent branch or tree trunk.

My final position on the best season to prune is this: The question is not the most important one! The most important question is whom should I select to do the pruning? This will be covered in next month’s article. With that being said, spring is the best time to prune your trees from a woundwood standpoint and to increase the growth of your tree. It is the assumption and practice of the experts throughout the world who try to perform most pruning operations during this season.