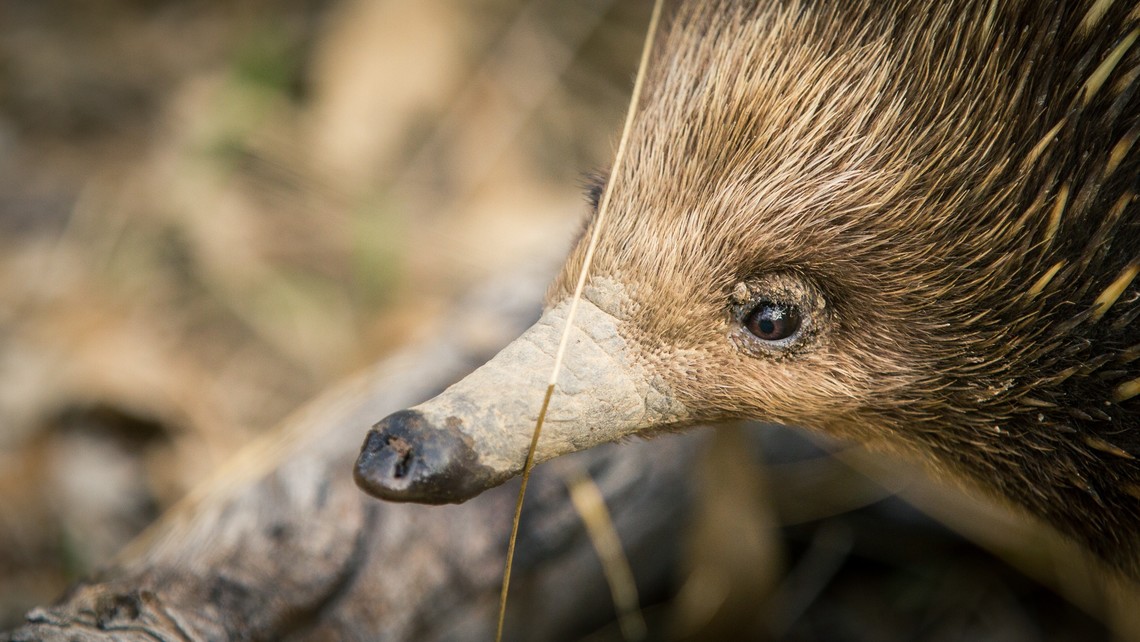 …And the terrorists win! Not only do they win, but the porcupine somehow miraculously does not lose its teeth stripping bark over its lifetime and the woodpecker manages the impossible feat of avoiding traumatic concussions after a lifetime of using its head as a jackhammer on stout tree trunks! It’s not even a competition, actually, since the trees have no means of counterattacks. The best defense they offer is the fact that they are resilient survivors in the face of numerous and simultaneous stressors.

They are aided in this acquisition of food by a lifetime guarantee of continued growth of the two main front teeth that get whittled away by their preferred nutrition source. My experience has shown that they are not picky regarding tree species, but rather prefer to “mine” bark and cambium from any trees that provide a lot of it, are easily accessed, are not guarded by annoying canines, and offer good (nearby & safe) sleeping spots during the day. I have one customer whose large 10" diameter Purple Plum tree was severely stripped (80%) in less than a week. We were able to erect a non-climb fence around the tree to keep the porcupine away, and we saved it just in the nick of time! Porcupines are nocturnal and normally blend in well with the trees they sleep in, so they are hard (but not impossible) to hunt or catch in cages. I do not believe smells or “scarecrow” options are viable deterrents. The canine deterrent has its own drawbacks, as “Sit Ubu, sit” doesn’t work well when the dog is already in the fight, and veterinarians don’t pull quills out of convulsing, foaming-at-the-mouth dogs for free!

Woodpeckers hammer/drill trees (pecking or tapping are not accurate descriptions!) an estimated 10,000 to 12,000 times a day.

Very unique physiological designs allow them to absorb the severe impact forces as well as the substantial amount of wood particles exploding back at them. They obtain nutrients primarily from: 1) sap flow caused by the damage, 2) the insects found under bark and in hollow trunks they have drilled out impressively symmetrical portals into, and 3) fruits and nuts. They also hammer trees to communicate to other woodpeckers. Possibly the worst damage caused by woodpeckers is not the drilling into hollows for food and nesting, but the girdling they do to trunks when they hammer a perfectly symmetrical full circle around a tree’s trunk. Though eating insects is of some value, the girdling is a significant enough concern to consider options to dissuade woodpeckers from jackhammering your more valuable trees.