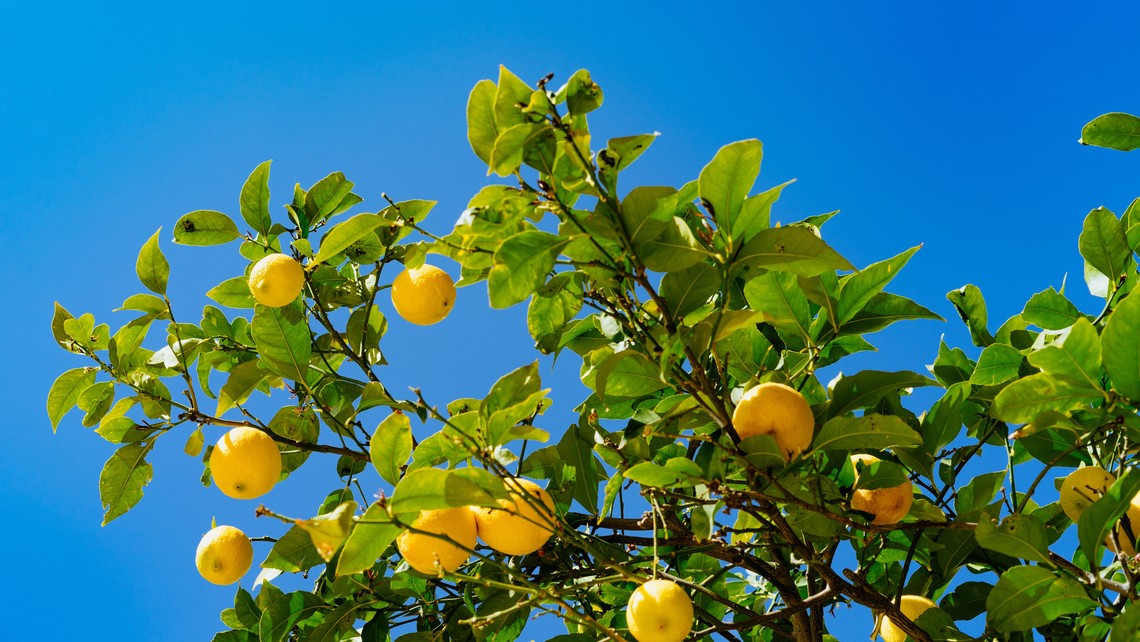 I often see ornamental trees improperly pruned. Pruning is an art. It is an expression of the soul and offers one an opportunity to commune with this beautiful world we live in.

I pity the people in my industry that only see pruning work as a means to a financial end.

Sometimes I think we should employ Mr. Miyagi (The Karate Kid) in our school classrooms and have our American children learn and appreciate the art and science of bonsai pruning.

There are many flowering trees that grow in the Texas Hill Country. For example: Anacacho Orchid, Desert Willow (various), Vitex, Redbud (var.), Golden Rain tree, Bartlett Orchid, Little Gem Magnolia, Chitalpa, Buckeyes (var.), Mimosa, Madrones (var.), Retama, Acacias (var.), Goldenball Lead tree, Mountain Laurel, Crepe myrtles (var.) and Hollies (var.). The typical pruning approach for the trees are reduction cuts to better shape the entire canopy, removing rubbing branches if possible without severe canopy deformation, and removing congested interior growth that does not or likely will not contribute to the canopy later. Often, canopies that get too congested will fall victim to bacterial and/or fungal pathogens. Also, various pests thrive on trees with a lot of moisture build-up and lack of air flow in the interior of the canopy.

Air flow through tree canopies is a major goal of pruning practices.

If you have Crepe myrtles or any other flowering tree that is too large for where it is located, please do not top the tree every year. Rather, practice the pollarding technique—top the tree one time in the appropriate style to shape the canopy as desired and then each year ONLY remove the last year’s growth. DO NOT reinjure the knob of healing tissue developing from the first topping cut. Flowering trees will often flower more and prettier when they are regularly pruned.

That also is true for fruit trees (which also incidentally have beautiful flowers). Many varieties of persimmon, peach, pear, crabapple, lemon, orange, lime, tangelo, apple, tangerine, cumquat, fig, plum, pomegranate, mulberry, and grapefruit grow successfully in the hill country. They should be kept condensed (short in height and width), both to pick the fruit easier and to avoid limb failure due to an excessive amount of fruit on the branch. As with flowering trees, rubbing branch removal and interior thinning is important. Also as with flowering trees, when performing reduction pruning, one must choose a spot on the branch right before a lateral/scaffolding branch that is at least 1/3 the size of the parent branch. DO NOT stub cut or flush cut.