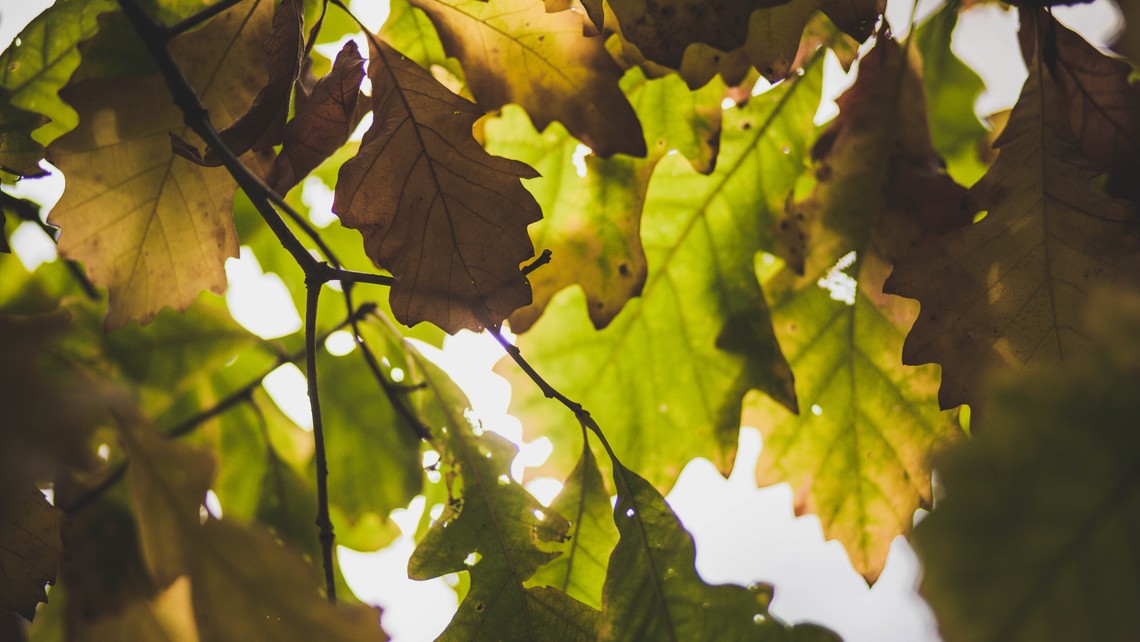 I want to address an occurrence a few years ago of an inordinate amount of rain that initiated the highest call rates I’d received in a long time. Within two weeks and continuing over a month after the rain had ended, I received calls from the entire central Texas area about Live Oaks dropping the vast majority of their leaves. Often, the trees could be right next to some others that did not drop any leaves, causing the property owners to be very concerned about the possibility that they had oak wilt. My standard practice when receiving calls about leaf drop occurring after rain is to ask what the leaves look like and request a photo of five or so “suspicious-looking” leaves. Live Oak leaves that drop on account of heavy rainfall have certain characteristics: mottling, speckling, blotching all of brown or yellow and occasionally black dots. Symptomatic oak wilt leaves, on the other hand, look very different. (www.texasoakwiltdev.tfs.tamu.edu/media/photos)

This phenomenon is caused by an extended period of “field saturation”. All soil has macro and micro pores/spaces in it, whether it is sand or clay or silt. When all these pores fill up with water, there is no air left in the soil.

Tree roots actually need to breathe—even the Bald Cypress trees in the swamp send up little breathing “apparatuses”, which we call “knees”.

So the combination of a shortage of air in the soil, an excessive engorgement of water by the tree (which causes swelling in stem), leaf attachment, and the general toxicity of excessive water in the system all play a part in the discoloring and abscission of the leaves by the tree. Such leaf changes are an attempt by the tree to help itself. Excessive rain, though it may cause some of your Live Oaks to drop their leaves temporarily, rarely kills them unless it is standing water over the entire root zone for two or more weeks.

Generally, after excessive spring rains that cause leaf drop, new leaves will form within a couple of weeks after.

After late summer or fall rains, the tree may just go into premature fall dormancy and wait for next spring to fully leaf out. It is more of a curiosity than a health threat, rest assured.